Nicky helped our daughter who was suffering with vocal fold nodules. The therapy
was very successful. We were particularly impressed with Nicky’s patient
efforts to explain the nature of the treatment to our pre-teen daughter
which helped both to reassure her and get her buy-in to changing vocal
behaviours that were the underlying cause of the issue.  Thank you Nicky –
the sound of singing has now returned to our house!

Like Loading...
I have had a speech impediment for as long as I can remember and had a couple speech therapists as a child then as a teenager. Throughout my twenties I forcefully pushed through life with my stammer struggling with it daily. When I was introduced to Nicky I was burnt out from work and personal stresses. Nicky was fantastic at firstly reducing my symptoms from burn out, then addressing my speech impediment. She used a wide range of holistic methods to help me improve my speech.
Together we delved into the psychological implications my speech was having on me; a lot of this I hadn’t been aware of before. Previous speech therapists had only focused on the psychical methods such as shape of mouth, breathing and repetition. I am immensely thankful that Nicky shone a light on the psychological effects as it has allowed me to understand my thoughts, reactions to other people plus reduce my self doubt and anxiety held about my speech.
Nicky was always calm in her approach and a pleasure to have therapy with. Each exercise we did to improve my speech was done in manageable chunks we would do together then I could practice in my own time. Since having therapy with Nicky I do not harbour any of the worries or anxiety I previously held and my speech has significantly improved.
Stammering (Gareth)

My stammer is fairly mild and not usually much of a problem. However, I had agreed to take on a role – as captain of a sports club – which was going to require a lot of social public speaking. This was causing me anxiety, especially because a speech I had had to make as a stand-in in this context hadn’t gone well. From experience I know that anxiety aggravates my stammer.

Nicky helped me to think about the issues better. She helped me to see that attempts to conceal my stammer and avoid certain words made me defensive and anxious. She encouraged me to say what I wanted and to accept some stammering as just being part of me. She helped me to focus on the positive purposes of the speeches I would have to make, such as sharing information, enjoying humour, expressing appreciation, promoting a charity.

Nicky also provided me with some useful techniques, both for relaxation and for easing access to certain sounds to reduce the risk of blocking. Finally, she served as an audience for speech rehearsal, enabling me to make mistakes and learn from them. In particular she helped me to raise and vary my tempo and to be more upbeat.

Nicky was brilliant at explaining to my (7 year old) son and myself that how he was currently using his voice was harmful and resulting in the damage to his vocal chords. This was done without scaring him or making him feel that he was in the wrong.  She gave us the tools to rectify and alter the way he used his voice.  She armed us as family with games/ exercises to practise at home and background notes that we could share with his teachers.  The games were fun and easy to fit in with our busy lives.  I’m so very pleased to have been put in touch with Nicky to help our son and would most definitely recommend her to others.

“Meeting Nicola for the first time made me feel that I was in the safest hands. She gave me the confidence and the encouragement from suddenly not being able to produce sound normally to be speaking and back in singing performance within 3 months.” (Katie, voice)

“In the three years I have known Nicky I have found her a dedicated, experienced and caring professional.  Her breadth of knowledge and ability in applying it to my needs resulted in a series of sessions which led to real improvement both in understanding my condition and improved fluency”. (Bill, stammering) 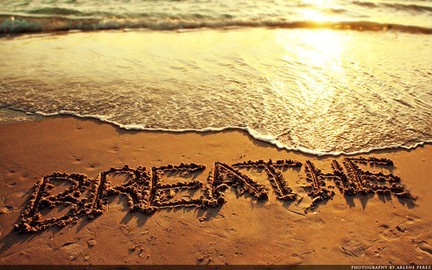 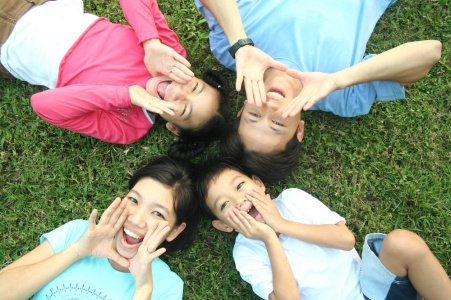